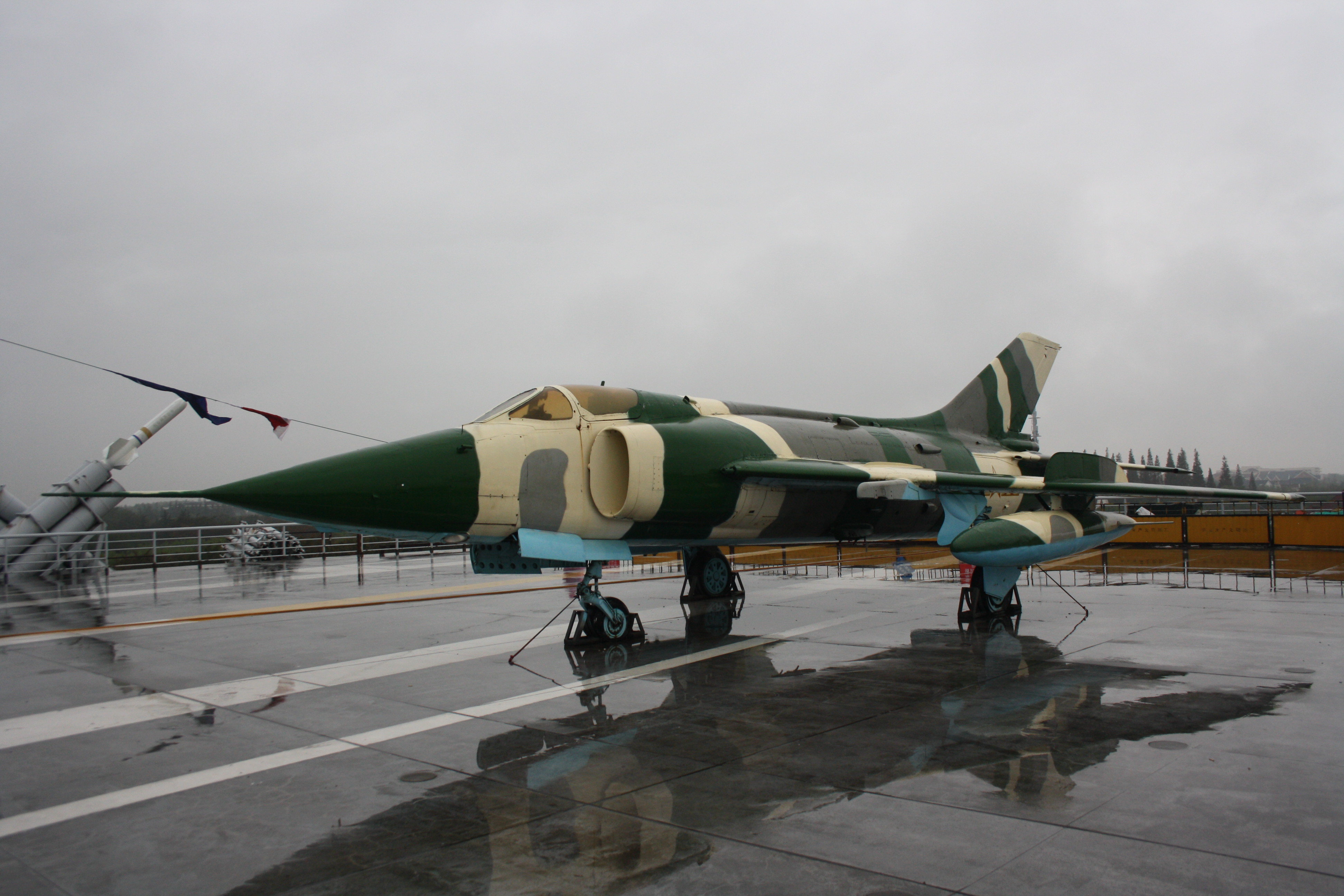 Hi all,
today was a day on the road taking in two museums (Oriental Land & Shanghai Aerospace Enthusiasts Centre) and some retired airframes at the Shanghai Vocational School of CAAC located near to the former and original Shanghai airport at Longhua. We would do all these whilst transferring to Shanghai/Pudong airport

I had booked a taxi in advance from the UK through Shanghai Eastern Taxi Service. Doing this I was able to explain in advance what our schedule was and where we wanted to go – this eliminated any communication issues we probably would have had, if we had left it to the day. We requested an English speaking driver and although he only spoke limited English but it was enough.

Well after a fairly sedate and leisurely start to our trip, the start to day 4 would change that. We waited in the hotel lobby for our taxi driver who arrived bang on time. Whilst waiting it became apparent that it was raining cats and dogs outside and it seemed that a major storm was over Shanghai.

The first place to be visited was Oriental Land and as it was one hour West out of the city, we needed to do it first if we were to not end up going back on ourselves. The issue was that all of the aircraft here where outside

Anyhow after a very interesting drive in conditions better suited to a power boat, we arrive at Oriental Land and the rain was still torrential. Our driver thought we were mad to even consider getting out of the car and I will shame one of our group at this point.

Thin yogurt Grahame Allen agreed with our taxi driver – an easy decision for him he said as he was not too fussed about military aircraft! Our driver taking pity on us did his best to get us to a park entrance that was nearest to the aircraft – this place is vast.

Anyhow after paying a small fee for entrance to the park and a flimsy waterproof (I use the term waterproof loosely), in we went. A short walk took us to an area where there were 3 or 5 seat canopy covered bicycles for hire. We were not sure how far the aircraft were away and guessed that the canopy may keep the worst of the downpour off us.

So off we set and we managed to miss the turning towards the aircraft s spent even longer cycling around in the now very angry thunderstorm. This turning is down and through a small tunnel that goes underneath a road.

Suffice to say that we got absolutely soaked to the skin during our visit, but do you know what?……it was probably the most fun I’ve had visiting a museum and an experience that I will not forget in a hurry! Check out the pictures on the Flickr site to see how wet it was/we were.

Even funnier was the fact that by the time we got back to the car, the rain had stopped. Now knowing how close the aircraft were, we thought it fair to give Grahame another chance to go and have a look. Leave no man behind and all that and so we all left here happy.