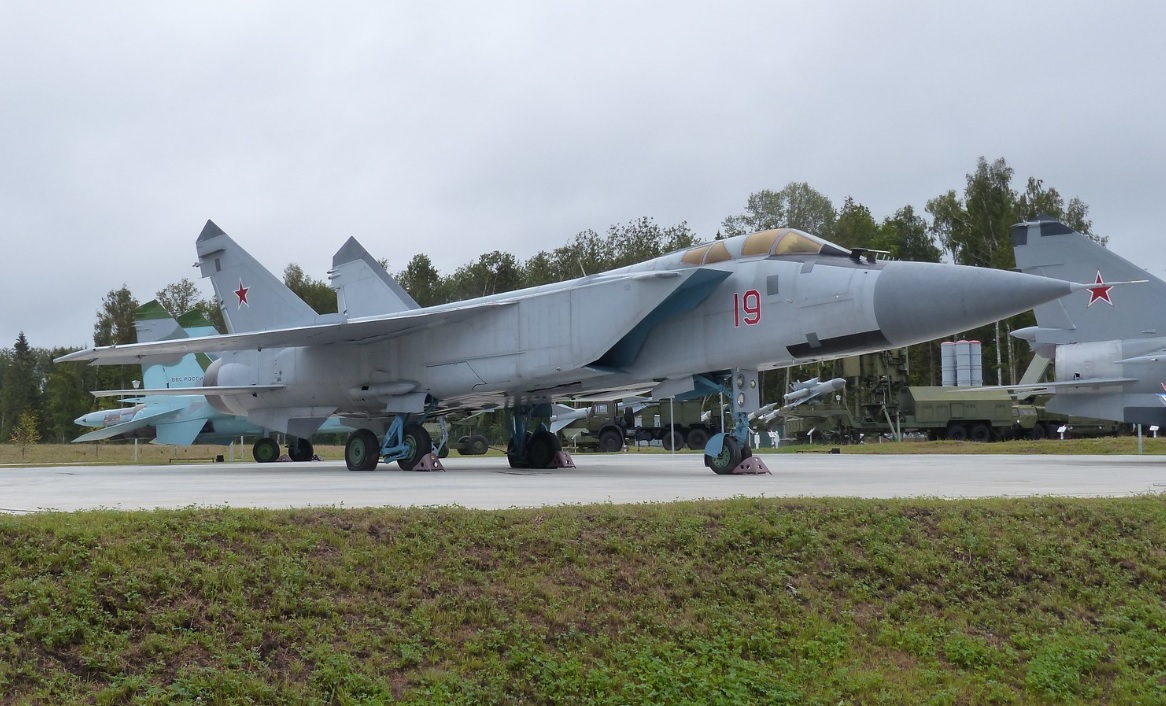 We had already visited the Kubinka airfield on the 23rd August in the hope that we would get some decent photographs of the static aircraft, in that we did succeed. However today was public day, so in a relaxed atmosphere we enjoyed a good three plus hours.

After the show we moved on back to Domodedovo Airport, but we also made a quick stop at Odintsovo in Moscow for another photo opportunity

Not only did we view the ARMY Expo, but also the museum on the base, the famous and very large tank museum, Kubinka Patriot Park. Don’t be fooled, plenty of aircraft and armaments are also part of the exhibits.

The list for Kubinka Patriot Park, which is below.

Noted at the Kubinka Patriot Park

On pole outside museum entrance