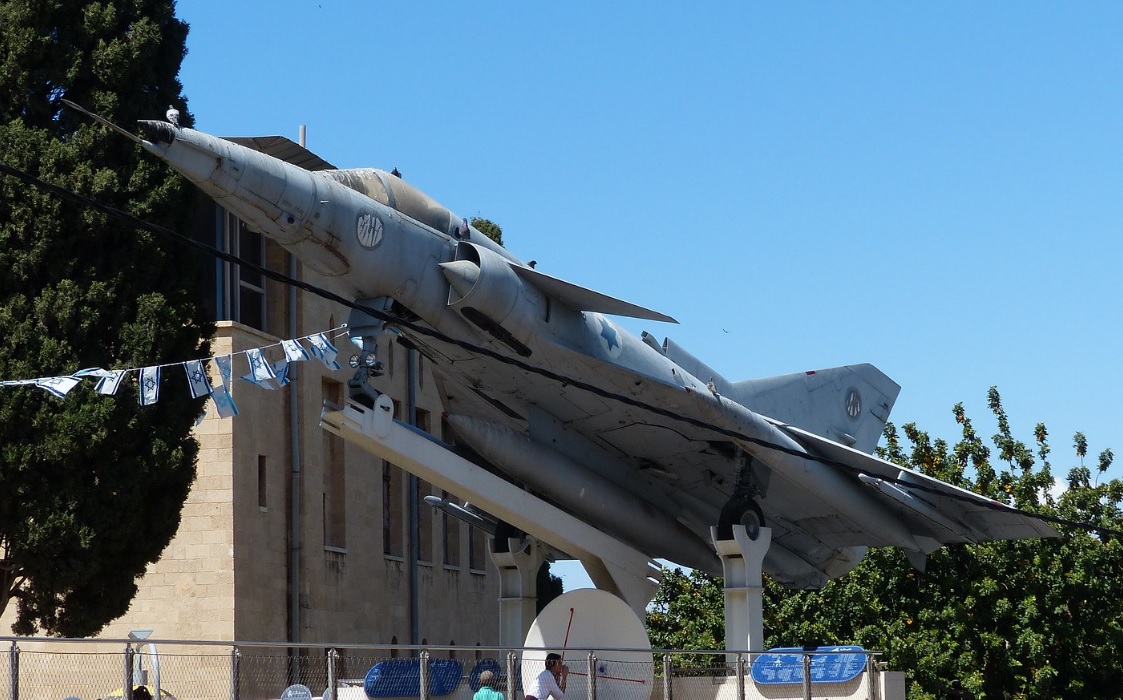 After leaving the military base and civil airport at Haifa, it was off to down town Haifa.

Noted from the main road at the Haifa Science Museum, also known as Medatech-National Museum of Science, Technology and Space, was the following Unmarked IAI Kfir C1P.

We then moved slightly North to see another Preserved aircraft, however with this one we could only drive past and view it without photographs. This was at Kiryat Bialik.

A partial photograph of this Phantom can be seen on Eurodemobbed.