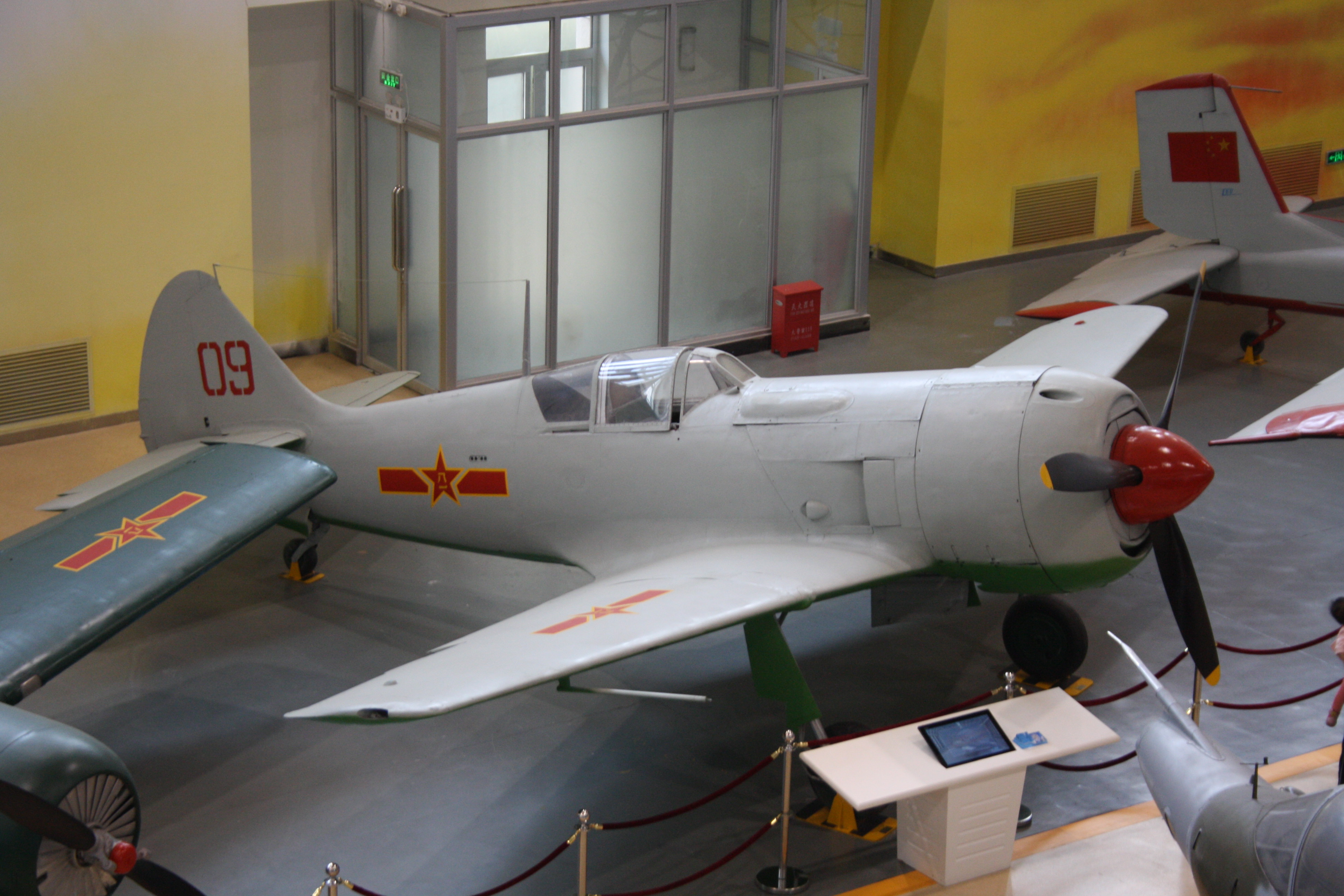 Hi all,
having left Nanyuan, we had a quick look at Tiananmen Square on
our way to our only real disappointment on the whole trip which was that the Military Museum of the Chinese People’s Revolution was closed. This is
located No. 9, Fuxing Road, Haidian District, Beijing and opening times of
08:30-17:00 daily (except Monday) were taken from the website (http://eng.jb.mil.cn/ ) but this was not the case when we arrived.

So off we went to our next museum which was to be the Beijing Air and Space
Museum. Johnny dropped us off outside the museum entrance and as you go up
the steps, you see a hole in the wall to the right. This is where you get
the tickets from.

We encountered resistance in giving us a ticket initially and I’m not sure
why? Maybe we needed to be pre-booked? The guy had been given our passports and on seeing that I was now on the phone to John Yellowcar to come and sort his fellow countryman out, now seemed eager to dish the tickets!?

Not wishing to debate the rhyme or reason, in we went and a good hour was
spent here. Unlike other reports I’ve seen from this place, there was plenty
of Joe Public looking around and it was from being deserted. Fancy dropping
the Harrier eh?