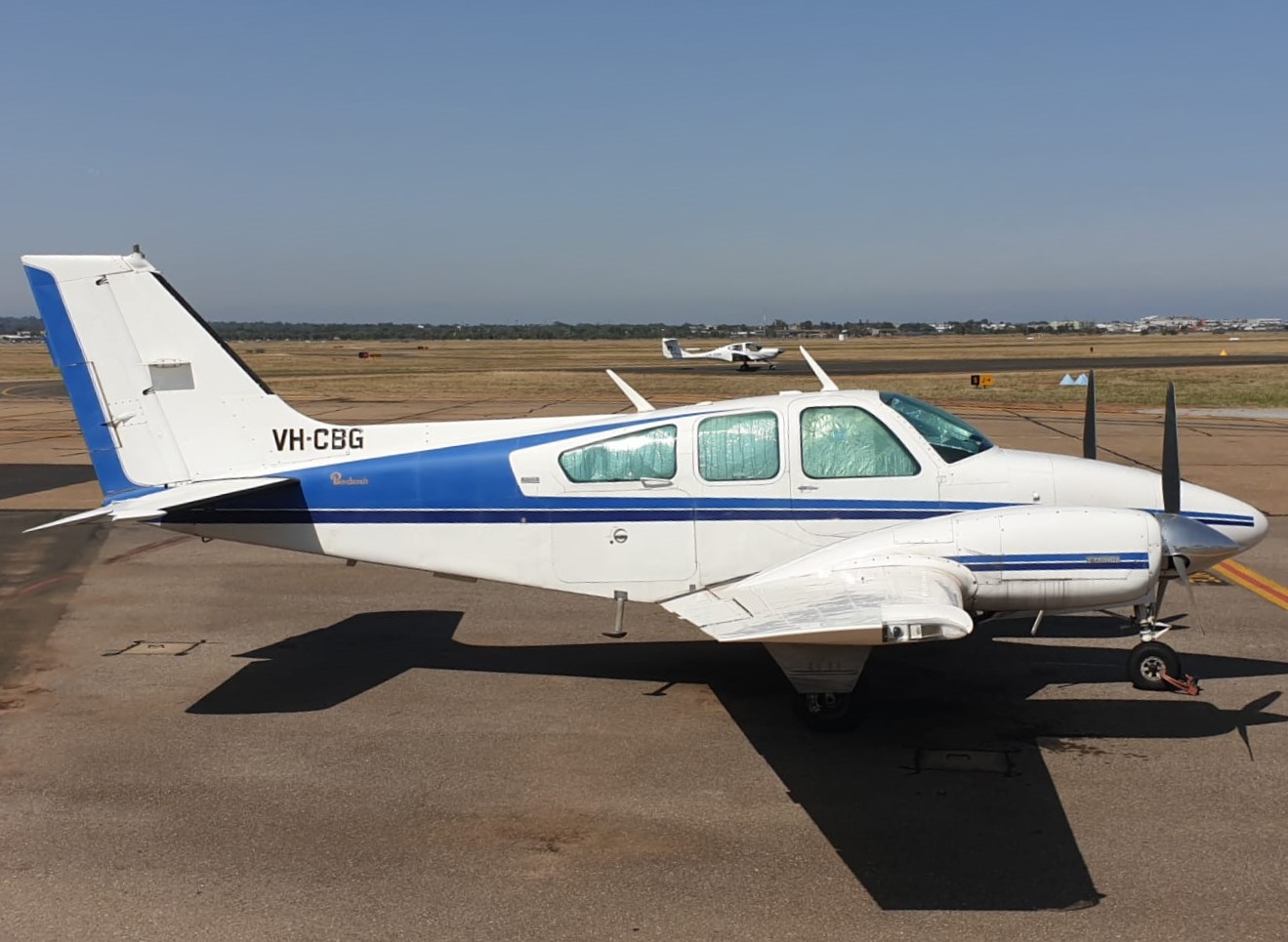 Today dawned clear and cool although it peaked at 28c this afternoon before it clouded over at 1800. The wind has also been very strong blowing at almost gale force this afternoon

Noted at Adelaide this morning before heading out on the road were the following:

The short drive was then made to RAAF Edinburgh. A dirt road off Heaslip Road on the North side of the field enabled the following to be logged:

The next stop was going to be Gawler. However, you pass the airfield on the M20 Motorway and as everything was locked we didnt stop. In all about 20 hangers here and would think that at a weekend about 30 or 40 would be present,

We continued through Gawler into the Beautiful Barossa Valley for the next stop at Lyndoch. En route there is a T67 displayed outside the local school for anyone interested.

Noted with Barossa Helicopters at Lyndoch were:

From here we retraced our steps through the hills including a fire ravaged area to the Calvin Grove Airstrip. Three hangers here all locked and a sole C172 on the apron meant that the scorer wasn’t troubled.

A drive back through the Western Suburbs along the coast took us to Glenelg where a late Steak lunch was enjoyed in the Surf Life Rescue Centre Bar overlooking the beach and Promenade.

I will report back tomorrow with another road trip out from Adelaide.