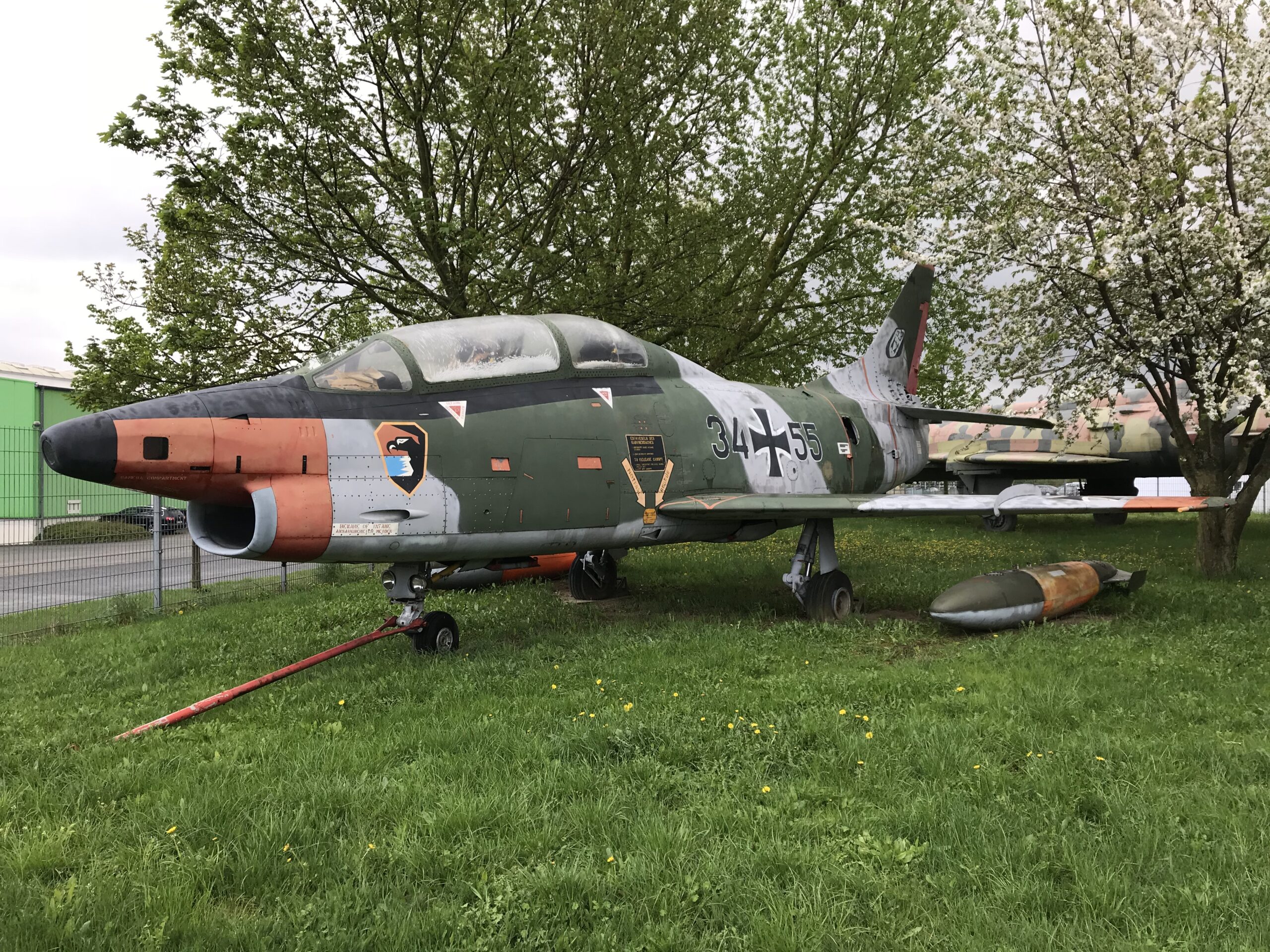 If the Luftfahrtmuseum Finowfurt at Finow wasn’t enough reward for time out from Berlin, then you can also throw into the mix, a private collection to be found at Zehdenick. Friendly enough here as long as you ask to look around on arrival – the owner said, don’t try to just help yourself as others have done as it greatly displeases him.

There were other bits in the storage area but we were asked not to go in there as someone had injured themselves recently doing so.