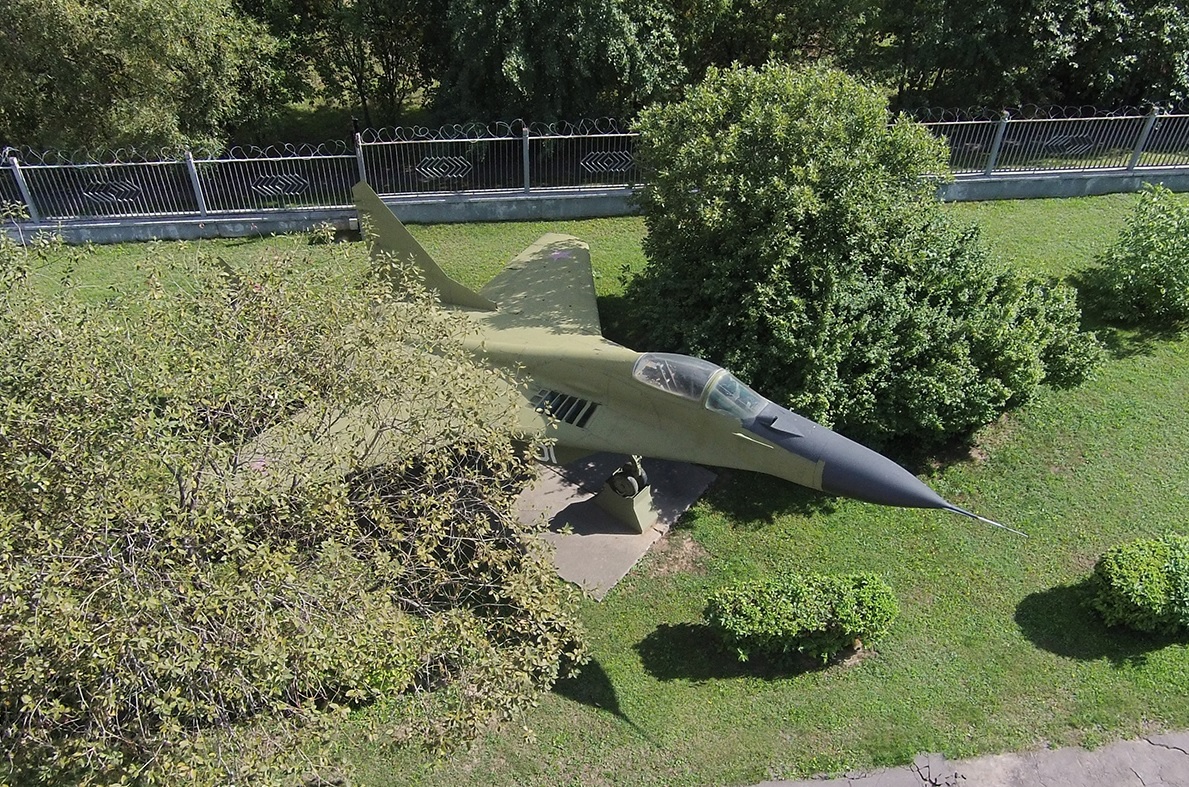 Today was the visit to the famous Monino Museum, one of my targeted highlights of the trip.

However we first had a perimeter circuit of Vnukovo, before going to see some preserved aircraft and the museum in downtown Moscow, the Central Museum of the Armed Forces at Sovetskoi Armii Street.  Also on the cards was a quick look at the Ostankino Park complex. So after those on to Monino and after that we would be going to our next hotel, this time at Domodedovo airport.

This in turn meant that those of the group that had never been to Moscow were going to have a bit of a drive, hopefully seeing a few of the more obvious and famous sites of the city.

So the first location to visit was Troparyovo in the suburbs of Moscow. However these aircraft are displayed outside the Russian Ministry of Defence Staff College and in view of this we decided not to take photographs. In fact they would have been difficult to get angles, as they were close to us as well as through railings and plenty of bushes about, as part of the garden area.
Google Map Co-ordinates N55.64959, E37.47578