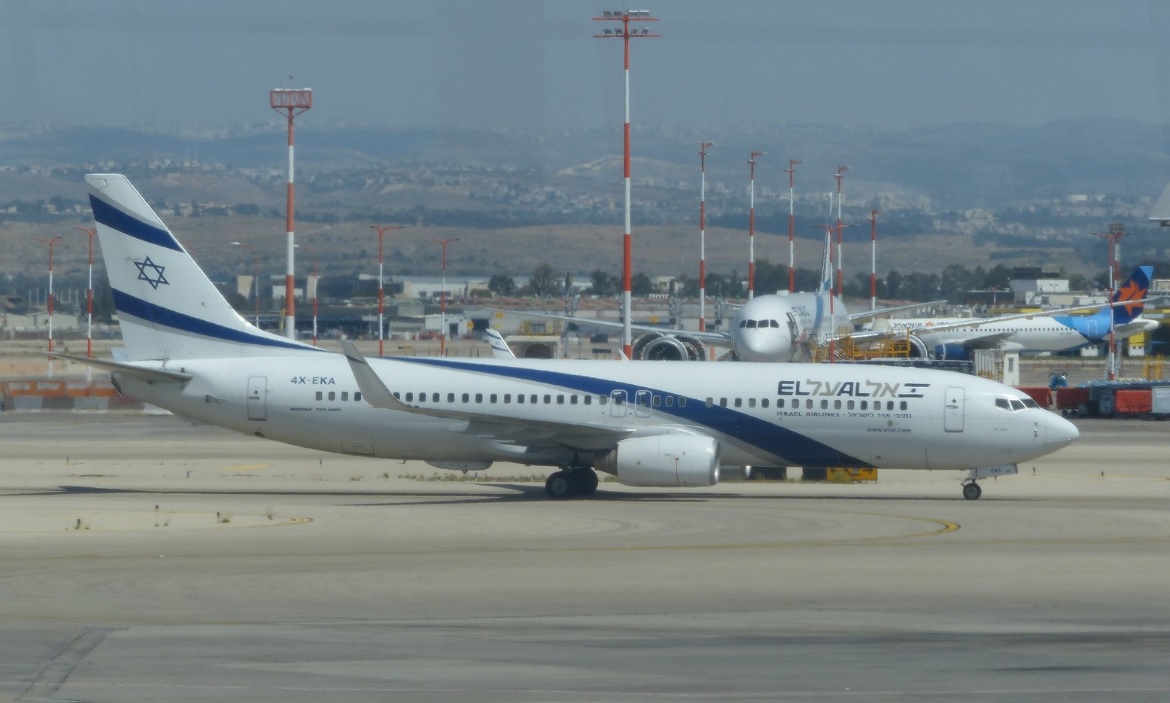 So back to where I had entered Israel, on what turned out to be quite an experience, not only from an aviation point of view, but also in seeing how they live in such a delicately balanced region of the world.

Quite a strange feeling, parked up on the hard shoulder of a motorway watching a live missile attack, with surface to air missiles shooting up looking to hit the incoming. Then from nowhere, an enormous screech and one missile coming out from a field behind us as we waited the the air raid siren to stop!

At the same time, we were also seeing fully armed aircraft showing off the armament just above us, that was certainly something I did not expect as part of the trip, but that’s life, as it was told to me by a local!

We had been as far South as Ovda/Eilat and up in the North at Haifa. During these long drives, it was interesting to see the difference in the landscape as we travelled through stone deserts in the South, then into the more lush green farmland of the North.

Anyway, it was certainly a trip to remember and very much recommended.

So at the airport I was the only one departing from Terminal 3, I was flying to Manchester via Brussels. The rest of group were going back direct to Luton and from Terminal 1.

Before I could settle and get some more photographs as I did on arrival, I had to go through phase one of the security process, with some stiff questioning as to where I had been and what my wife’s name and birth place was, that was just to get to the check-in desk! So through phase one to the check–in desk, where the hold luggage and I were checked in. I now went back to the level three departures arrival area and took a few photographs.

As I did on arrival, to the right of the departures gates in terminal three is a good place to view proceedings. This is where a cafe / Pizza restaurant is located and with the help of FR24 on my phone, the inbounds as well as outbound aircraft are clearly seen. Nothing could sneak in or out. In addition, I took up a seat which was also a charger station for mobiles, Ipads and the like.

However after a coffee, I decided to go through the ‘usual style’ security as we know it and went towards the C gates where I would be departing from.
After a look around it appeared that gate C9 was fairly good to view proceedings, so like at the cafe / Pizza restaurant I mentioned before, you will see all movements. No issues taking photographs, however as some of the glass is speckled, distance shots seem ok, but taking closer photographs seem to distort. You will see a couple of examples on the photo link below.

Once I had boarded my flight and the doors were closed, the dreaded announcement………….a delay. We were delayed for about 45 minutes, although it was initially said it was possibly up to 3 hours, anyway we were off. The taxi to the holding point took you past the military fighter store area, as well as along the business jet ramp, so a few extra’s could be gleaned.