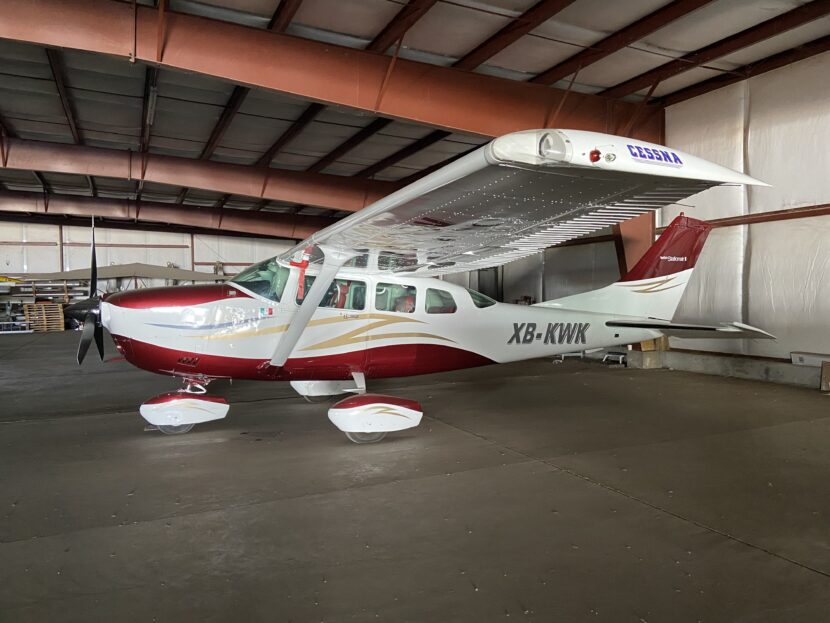 Hi all, Penultimate day of our USA MAX bash and we are back in Phoenix. Now this routing might seem strange as we were here a few days earlier, but of course the original plan was to see us spending today at Luke AFB for the airshow. As we knew this had been cancelled just […] 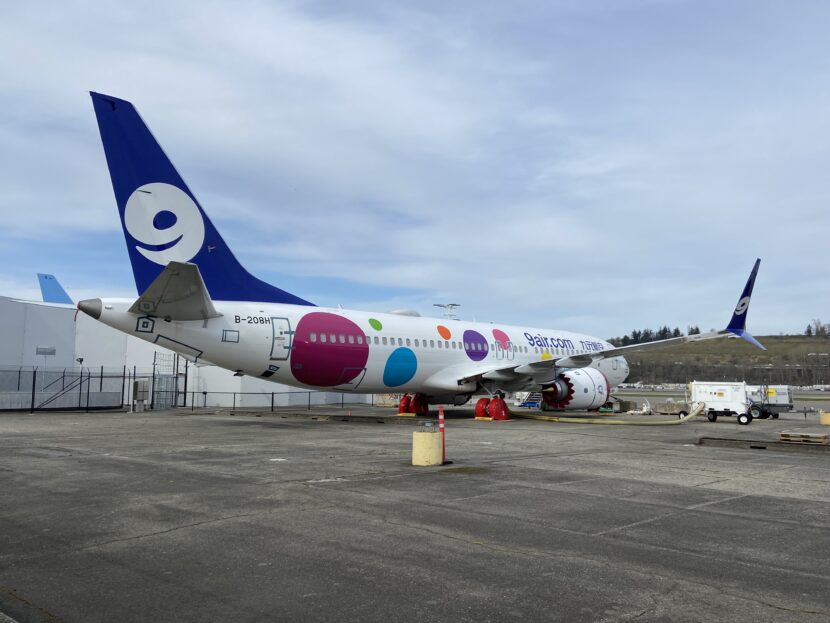 Hi all, Today was was all about getting to Seattle and bashing all three of the Boeing fields before heading to Moses Lake the day after. Not many photographs taken today as it was a very busy schedule and we needed to keep moving. Phoenix/Sky Harbor It was an early morning flight from here with […] 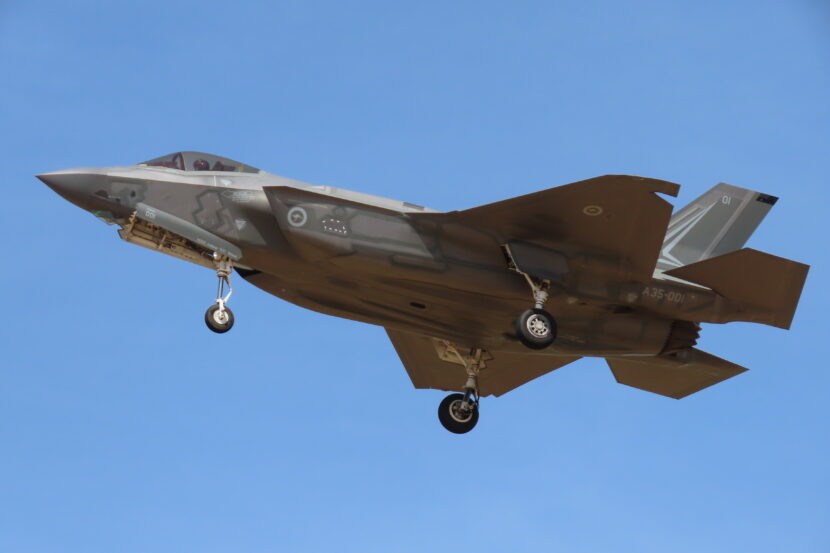 Hi all, Another full day to be spent around Phoenix and the official start of our MAX hunt. Glorious blue sky all day and very warm with it… Phoenix/Goodyear After breakfast, we made an early start at Phoenix/Goodyear. Fourteen United MAX were the target here and these were all easily seen. I had visited this […] 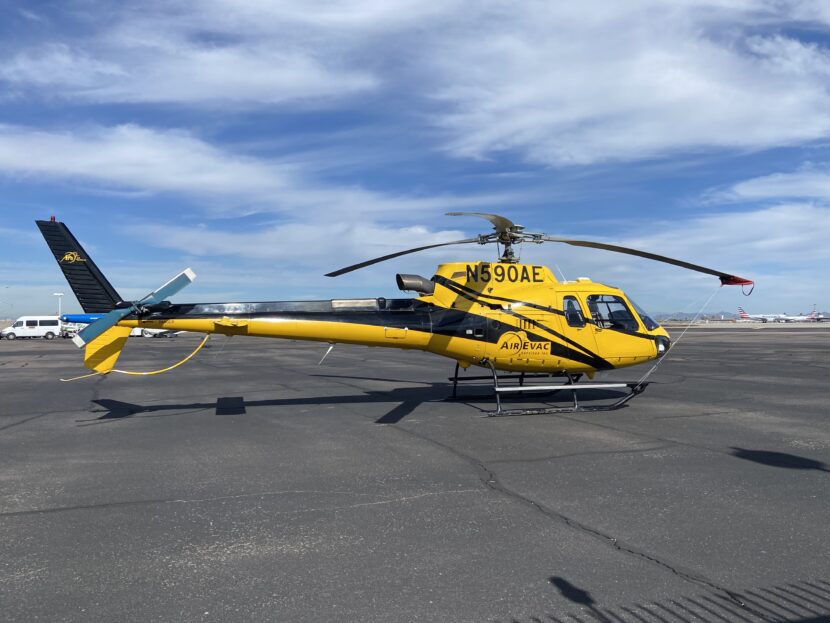 Hi all, It was back to the original plan today and what a full day it was. With two full days scheduled around Phoenix, not a lot was going to be missed. We started off with a few hours at the airport enjoying the early morning sunshine….. Phoenix/Sky Harbor A cracking start here with a […] 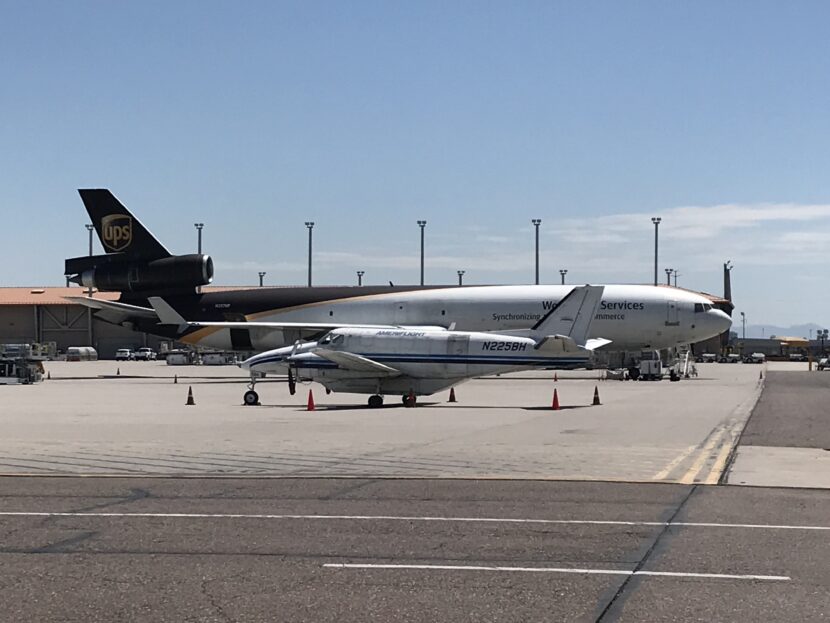 Hi all, Some time was spent at Phoenix/Sky Harbor before our evening flight. This rounded off our excellent and very rewarding three days around Tucson and Phoenix, but it was now time to fly back to Chicago/O’Hare and head off to Oshkosh for the always superb AirVenture event. Our chariot was N993NN, a Boeing 737 […] 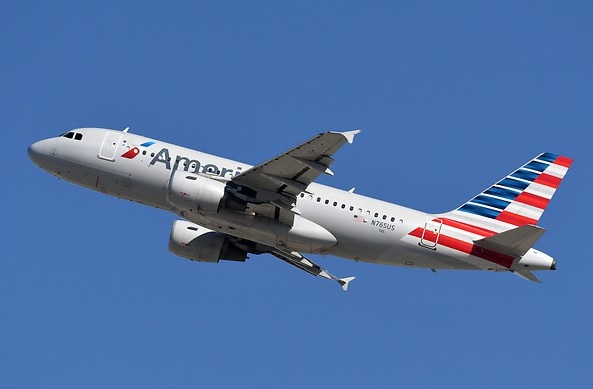