Today was the drive North for the open day/Independence Day celebrations at Ramat David. However before that, we would view a Mystere which is displayed at local boarding school called Neve Amiel Youth Village at Sde Ya’akov. 32 Dassault Mystere IV A C/n 229 Preserved No photographs here, as we could not stop on the […] The final visit of another long day was the light airfield at Herzilya. Once we parked the vans at the Northern side of the airfield, it was a walk along the entire length of the field. The weather was cooler and therefore it was quite a pleasant walk. Co-ordinates: 32.180207N 34.828275E Whilst most aircraft were […] The penultimate airfield of the day was the air base at Tel Nof. Not an easy place to view and we had to drive down a rough track around the base to view from different angles. However with the distance and heat haze, all we could do was identify the aircraft types. Co-ordinates: 31.822400N 34.819158E […] 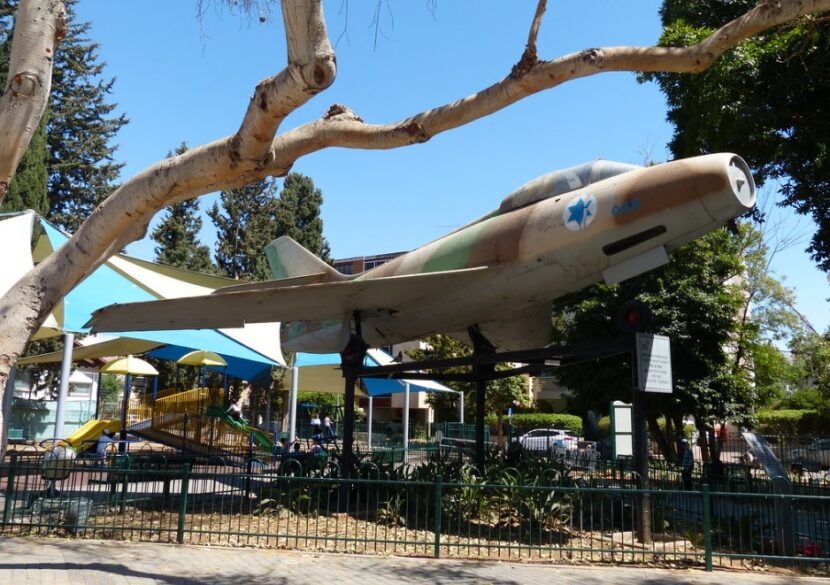 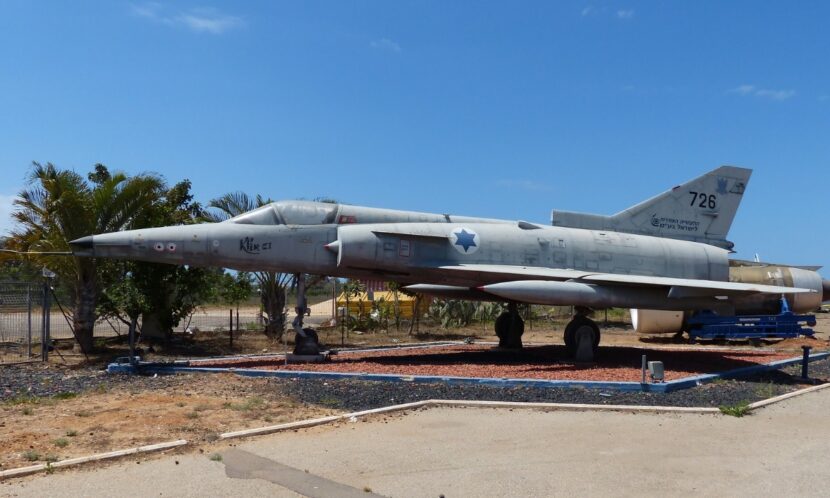 Just South of Tel Aviv and off the motorway was our next airfield, Rishon Le Zion. A rather strange place, as it has a private museum with many of the exhibits outside. The flying club members are normally happy to allow access to the field, however the field owner and the museum owner does not […] 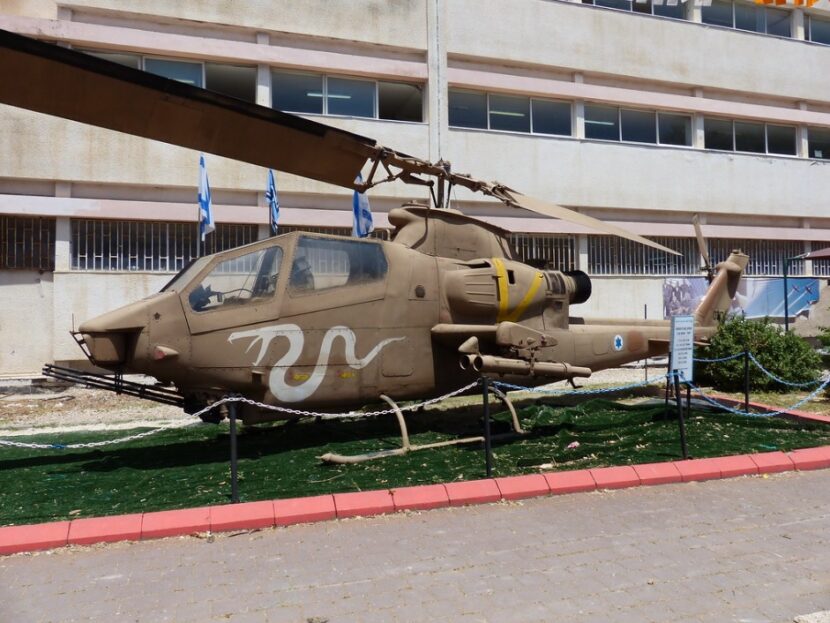 We had now arrived back in the suburbs of Tel Aviv and we had a visit arranged at the Holtz High School. It’s Co-ordinates are : 32.04644394N 34.78480148E Unfortunately the school had recently closed for the day, however we were fortunate, as our English speaking guide for the school was still available for a short […] 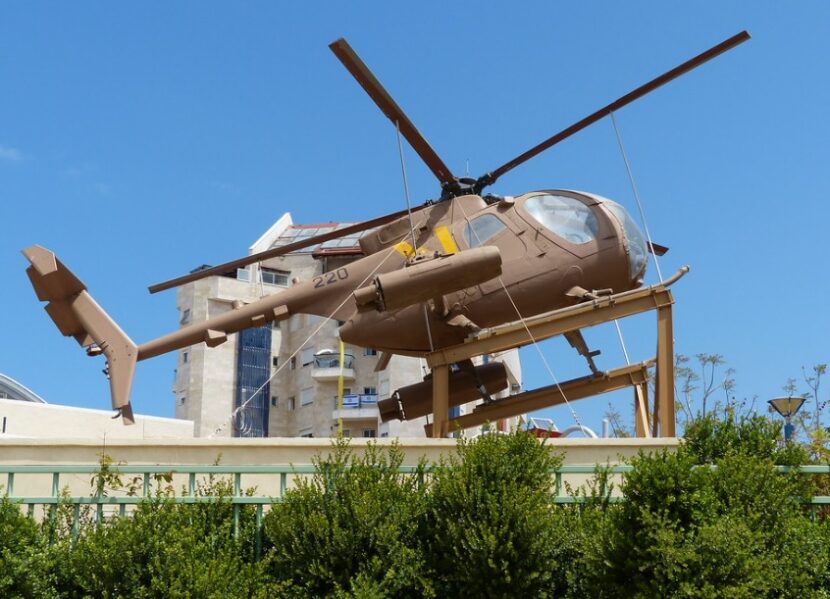 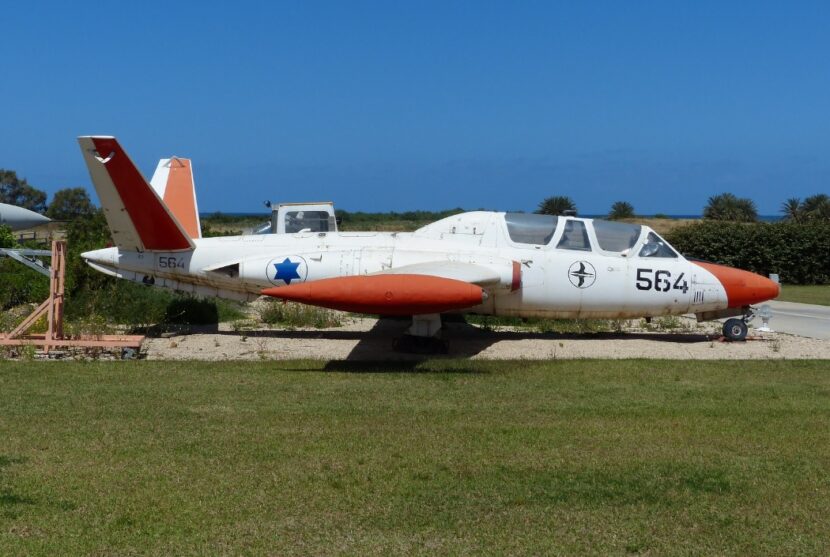 We had just been to the furthest point North at Atlit and now moving back South. A small airport called Habonim is next to the coast and had a number of Dornier Do.28’s, unfortunately they all appeared to be in a slowing declining condition. The airfield also had a parachute club, called Paradive, as well […] 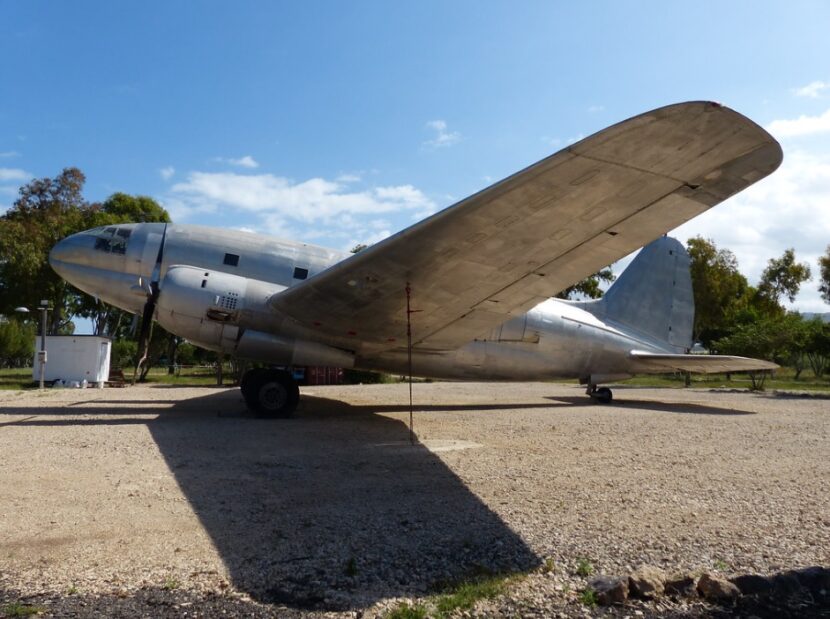 Next day we were off Northbound for a bit of a history lesson. After around one and a half hours we arrived at The Atlit Detention Camp Museum, which is near Haifa. This camp was constructed during the British Mandatory Rule. Between 1939-1948 it served as a detention camp for ‘Illegal immigrants’ (Maapilim) who came […] 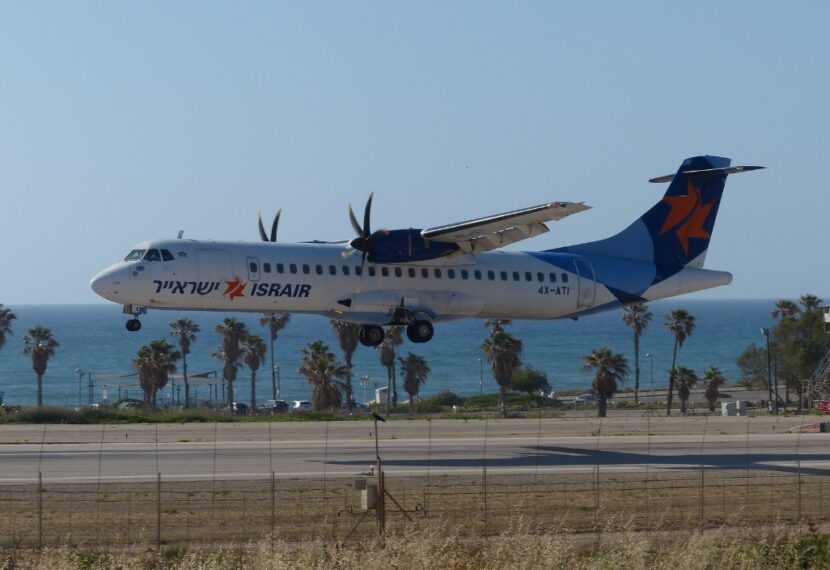 As I had mentioned in an earlier report, we would return to Sde Dov. A reasonably easy place to view from as you walk along the coastal walkway that has the beach on one side, the airport on the other. The only danger is cyclists and runners!! As on our first visit, photographs were not […]