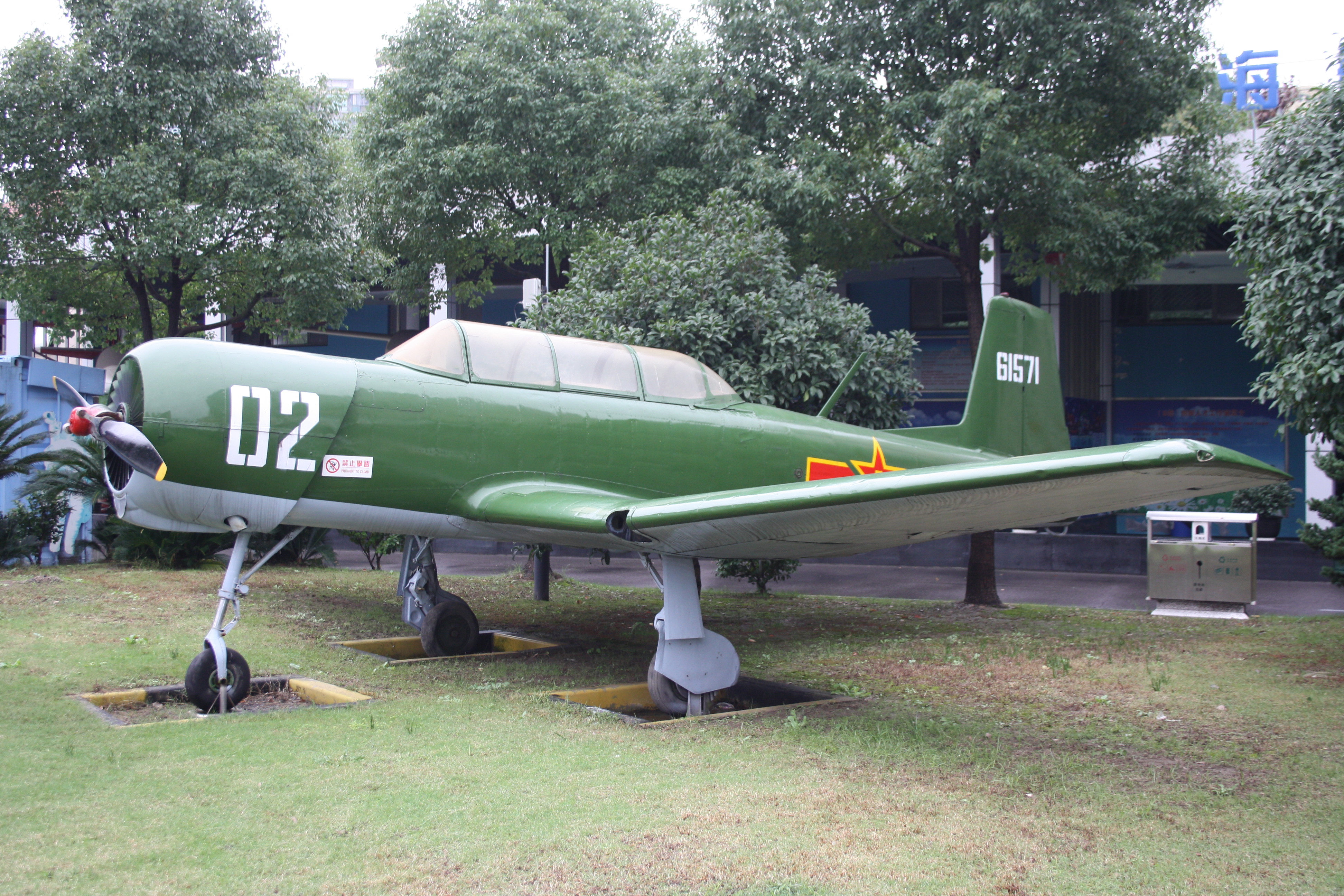 Hi all,
having left Oriental Land, a drive back towards the city saw us take in the smaller but interesting collection at the Shanghai Aerospace Enthusiasts Centre. The rain held off but not long was needed here anyway.

It can be seen by peering through the fence as you walk along the public footpath that runs parallel and under the elevated road…..

On the way to Shanghai/Pudong airport, we went looking for the Shanghai Vocational School of CAAC. Situated just North of the old Longhua Airport, the aircraft are in a small compound with a blue roof over them and the compound is situated between tall buildings. There was a guard present at a security gate and despite our drivers best attempts to get us in, the guard wasn’t having any of it. These 3 could be seen from outside if you walk the perimeter fence which runs along public footpaths. No good for photographs unfortunately but a nice British product was seen