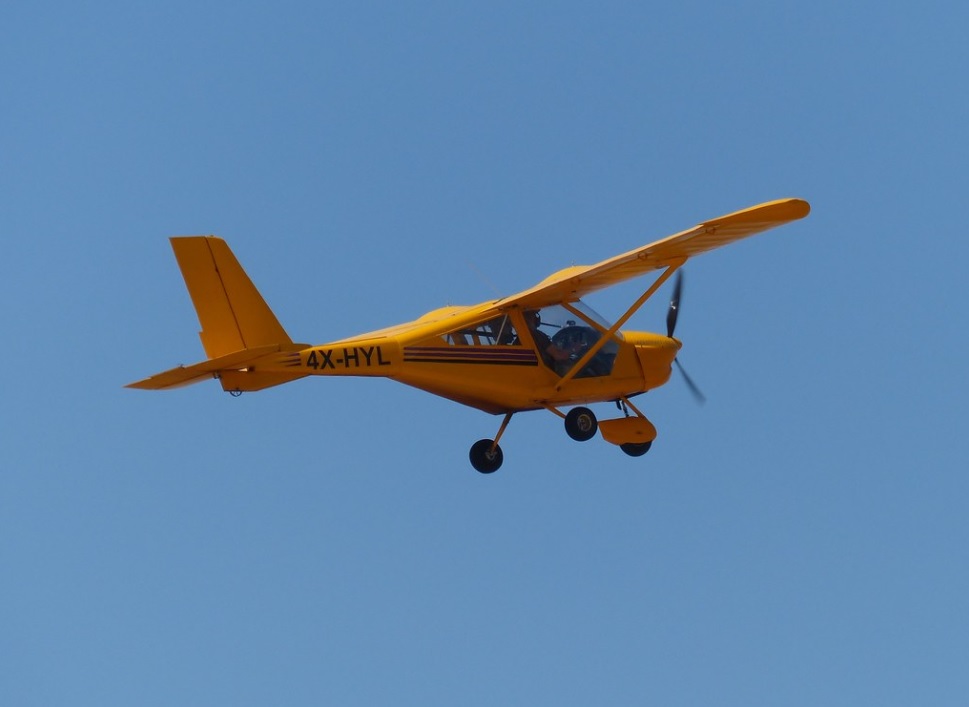 After taking our time packing our suitcases and clearing out the vans, we left our hotel in Bat Yam. We decided on a second visit to this field for a bit of relaxation before our flights home from Ben Gurion, which was only a few kilometres away.

On this occasion we walked the Easterly perimeter path and saw more activity today, as a few aircraft were enjoying touch and go’s.

With regard to our last visit, some information has come to light about our outstanding aircraft of that day.

QUOTE: This aircraft was purchased by Aeronautics company, which removed the pilot’s system from the aircraft, and intended to turn it into UAV for test command and control systems.
After the installation and separation experiments were completed, this special aircraft was donated to the Israeli aviation and space museum located in Rishon Le-Zion.
This aircraft is without registration, also unfortunately the manufacturer’s number is unknown.