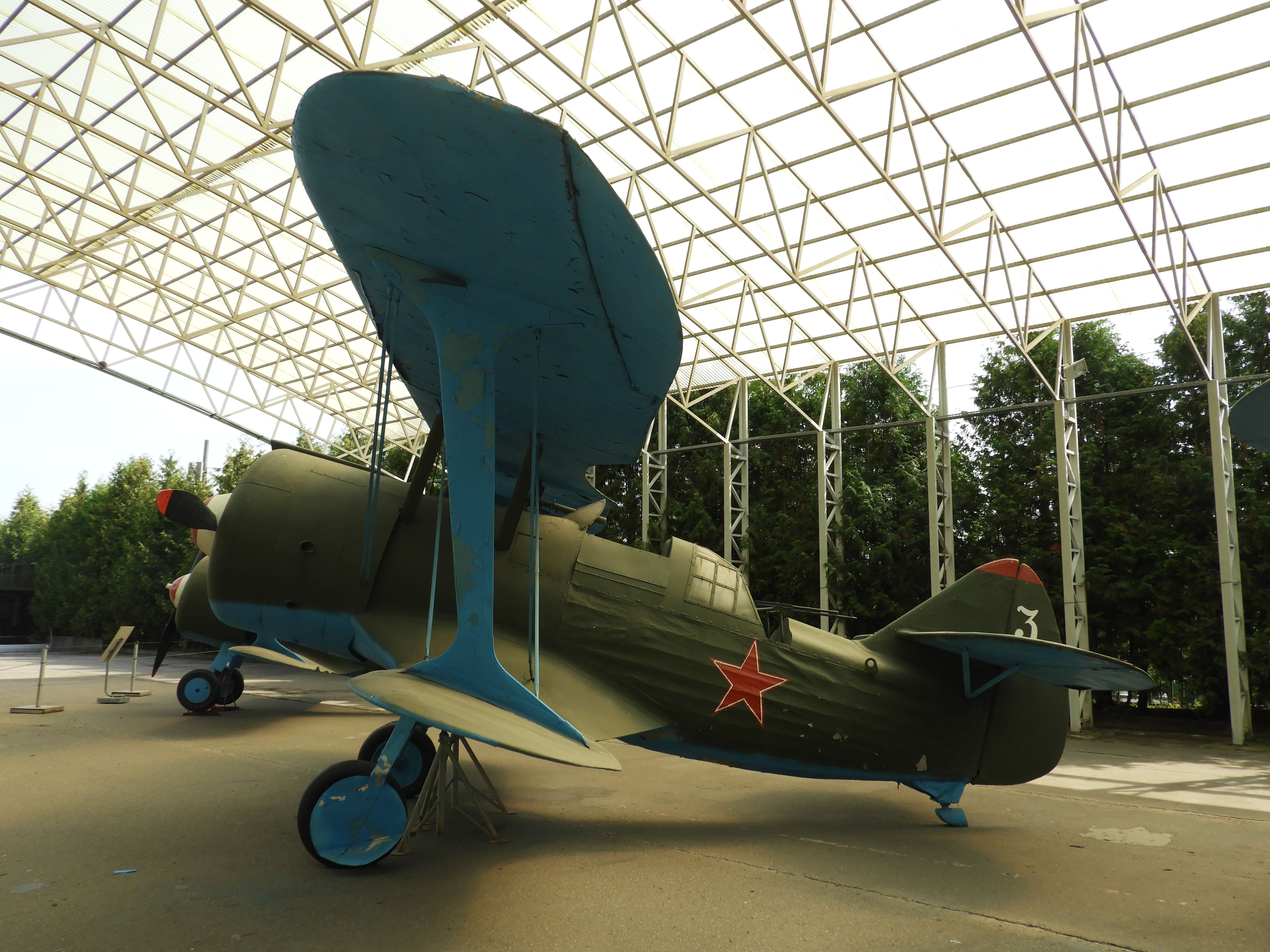 Park Pobedy (Victory Park) is a fantastic park which includes the location of The Central Museum of Great Patriotic War.
An excellent war museum, with not only aircraft but also armaments and other heavy duty war machines. It also had a trench layout for visitors to investigate. The information boards are in English, so that was good news for us.
Google Map co-ordinates N55.72760, E37.49940
The museum is split into three distinct area’s. The entrance where you will see a mock up bunker, harbour and some armaments and of course a few aircraft.
The second area is what I would say is the main display in a large open hangar. This also has a bunkers as well as a trench layout, together with tanks, a few trains and some motorised equipment. A small gift shop is here.
The third area is across the road, this is where the some helicopters are on display with fighters and an Antonov An-12BP. Again some armaments and heavy transports are on show. To enter here you will need the ticket from your original entrance to the museum in the main park, the entrance and exit are the same, through another small gift shop.
Photographs at:  https://www.flickr.com/photos/jlt_egcc74/albums/72157689245041635
Regards.