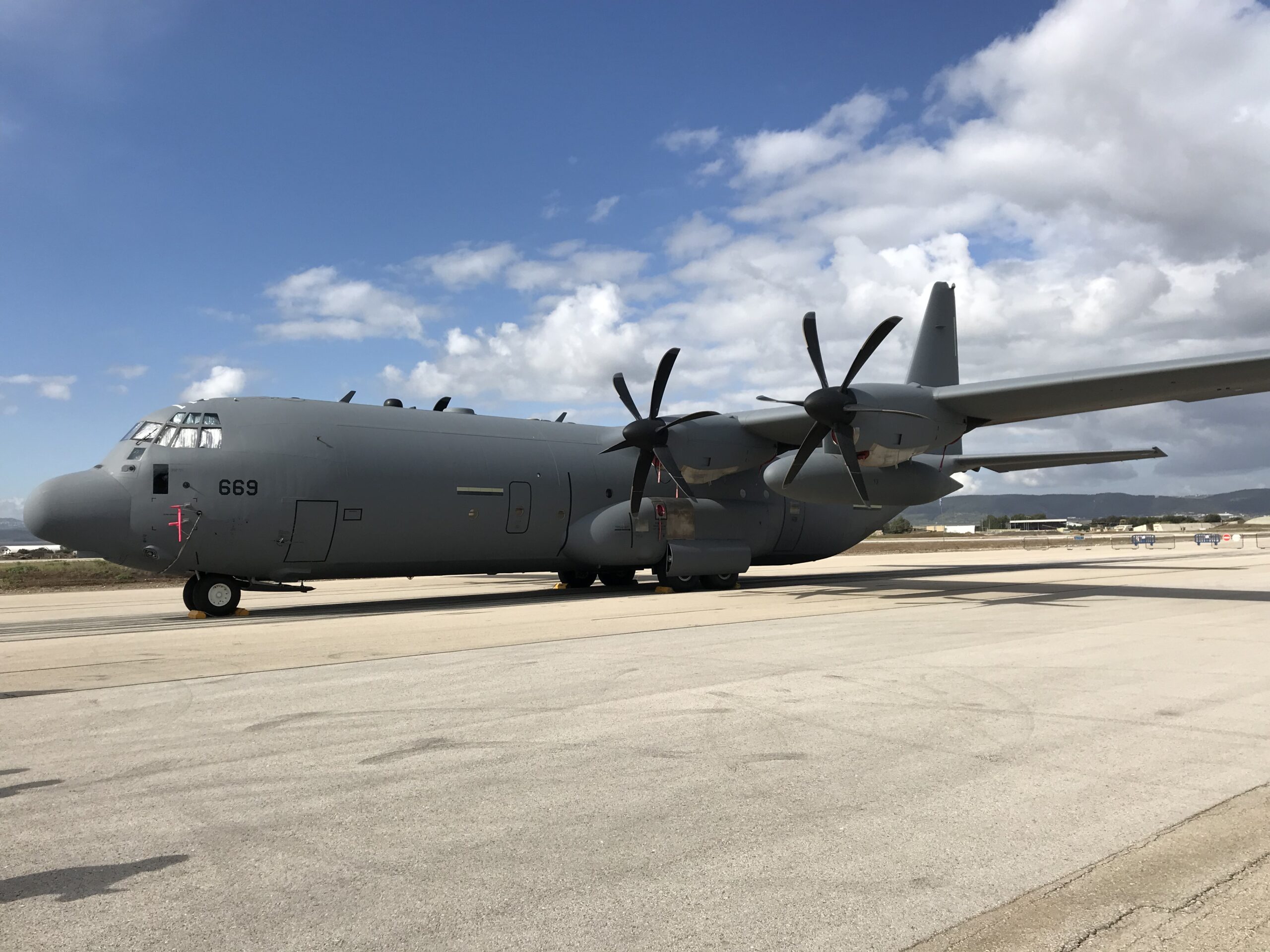 The other van had been asked by, what appeared to be the police, as to what we were doing stopping on the main road viewing the base. After a polite chat we moved on and decided on no photographs here. Having said that, we were also going to view from another area which had height over the base, but that meant viewing the aircraft from distance. However I took a few shots of camels and a local who was interested in what we were doing as we viewed from a high vantage point.

At the moment we still need to confirm all the B707’s which we saw and we may have a few C/n issues with the Lockheed C-130 Hercules.
Assumptions are from previous notes and reports dated April 2018. Those it relates to are the ones which are in brackets.

As we had seen ALL the Israeli Air Force Gulfstream’s, three in the open hangars and two ion the ramp, the following listing is assumed as being correct.