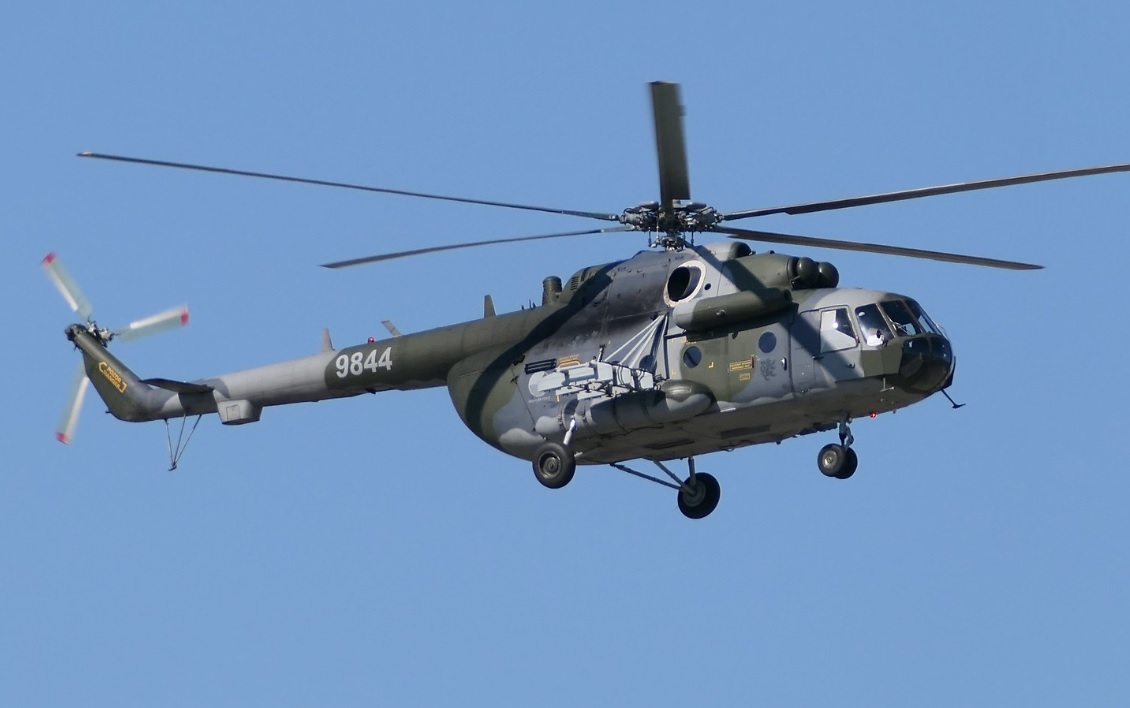 Another military base with quite a few viewable Gate Guards.
We initially viewed part of the live ramp from a small road to the West of the base, which was from the village of Hartvikovice, then continued along this road until we were North of the field and looking straight at the various Gate Guards.

Once we were happy that we had seen all that we could, we continued along the same road to the East of the field and then ended up to the South, near to the village of Popuvky. At this point we also saw the missing preserved aircraft on the ramp, 5320 Sukhoi Su-7 BM C/n 5320.

We were also fortunate to see a couple of live Czech Air Force Mil Mi-171’s and take a photograph or two. A well worth one hour visit as we did the slow drive around the base.