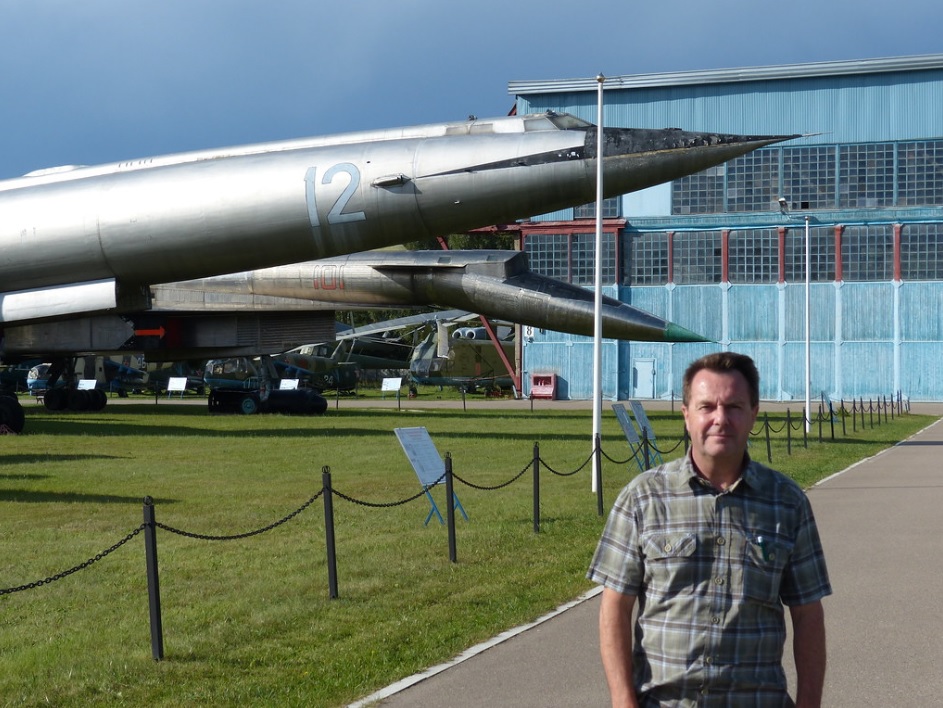 Well that is the end of quite a superb trip, an eight day extravaganza to Moscow and area.

During the trip we had travelled about 1078 miles, visited 35 separate locations. I have excluded the number of times that we re-visited the main three airports, those repeats being that we were staying near these airports each evening. So 35 locations in eight days……………..not bad. Factor in the time at each location and that says we really did work hard. As mentioned in my first mail, they were days of getting up before 0600hrs and returning after 1800hrs, that’s before we include time for breakfast and evening meal and relaxation.

I had personally noted 2348 aircraft, although I imagine that a number were noted more than once as we re-visited or went past the main airports of Moscow. Having said, I have yet to start to look at the Kubinka Army Show photographs and notes, so that figure will certainly increase somewhat.

Having had another look at the daily mileage and in particular the routes that Grant had planned, I can see that they were well executed, making sure that the tour was as efficient as possible and not going over old ground too often.

Only one mishap with the minibus, we had a puncture on the last day, which lost us one airfield visit. Fortunately this was not a pre-arranged one and which it was sorely missed, at least we did not upset anyone at the field. Having only one puncture was probably a surprise, the roads were generally quite poor and with pot holes as well as regular speed bumps, the tyres and suspension were getting a hammering every day.

So to repeat, a great trip with variety of aircraft and locations. Types of aircraft seen from commercial airlines, commuters, business jets, flying clubs, military transports as well as fighters and finally a good selection of museums and ‘MiG on sticks’. We even noted a balloon and a couple of AutoGyro’s for good measure.

So I hope that the reports enabled you to join me in this fantastic experience and maybe tempt you to go next year with Grant. Check out his his at the foot of this mail.