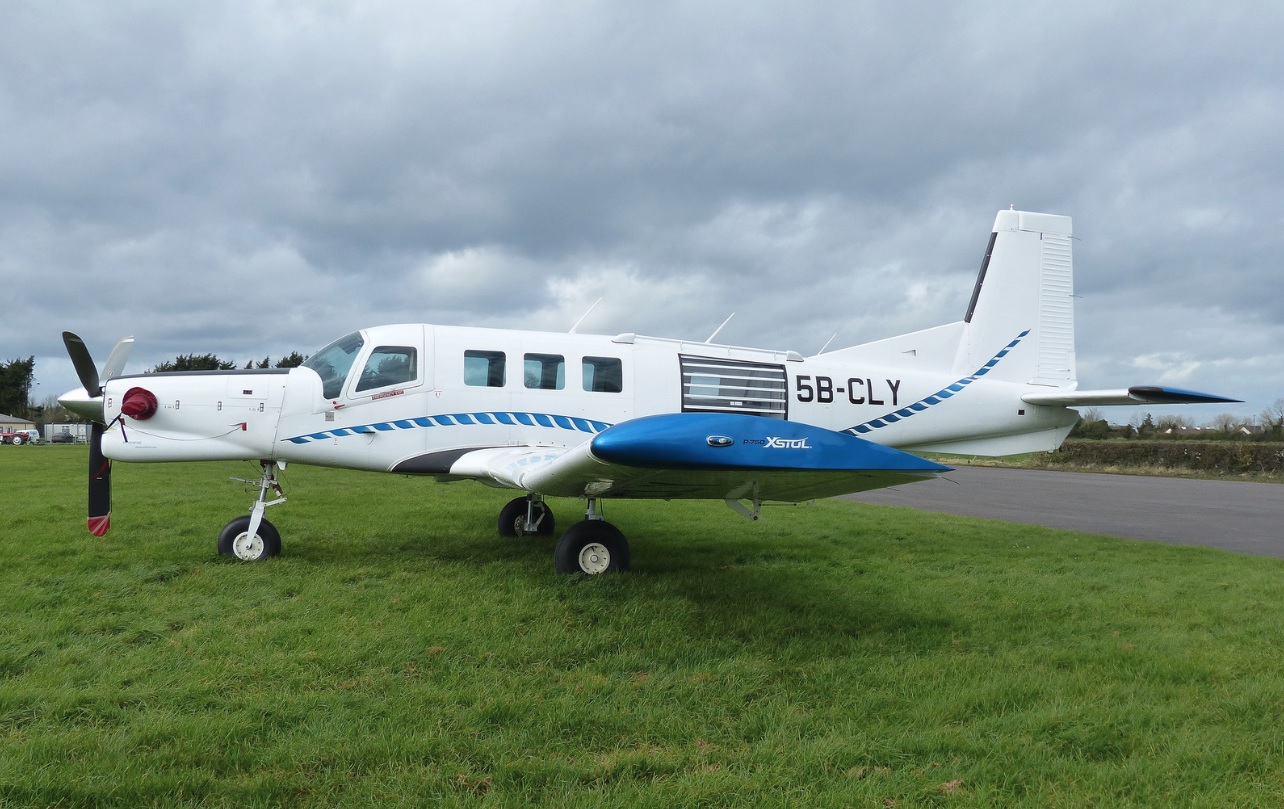 The next airfield was the location of a well known Parachute Club, Clonbulloge~Co Offaly

We checked in at the main clubhouse and permission was given to view both hangars, one on this side of the field, with the other across the runway.

It was a nice surprise to see both a Cypriot as well as a Dutch aircraft at this location.

We were also aware that a few wrecks were reported about the field in 2015 and indeed they were still here, in open containers.

Container 2
EI-BBJ Socata MS.880B C/n 2361 Withdrawn from use
including wings of EI-BKN (Fuselage in other container)