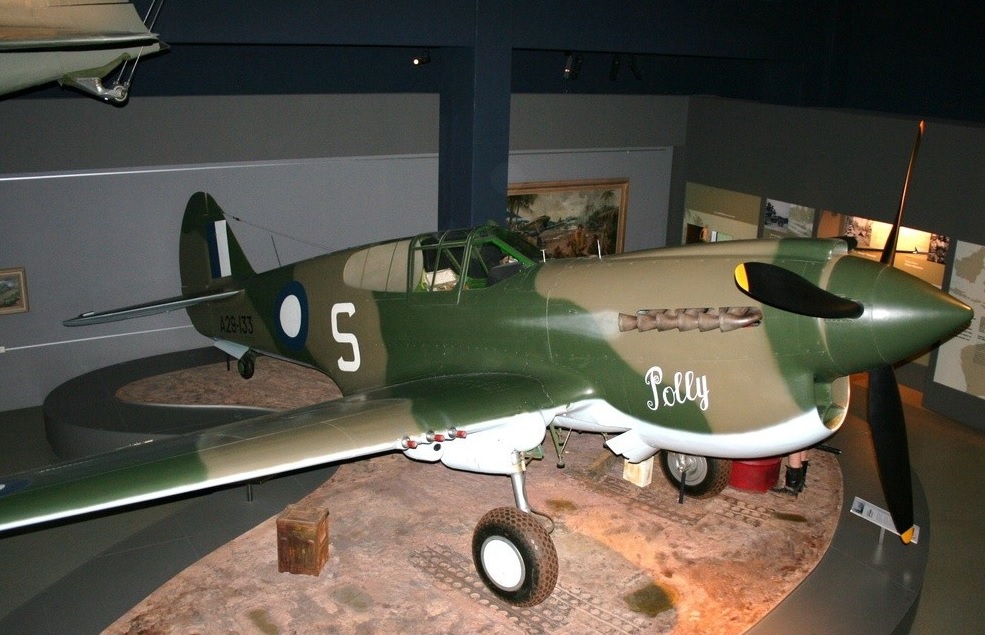 Logged today on what has been a cool and cloudy day have been the following:

Then a short drive was made to South Canberra Fire Fighting Helipad. Noted at 0915

From here it was a short drive to The Australian War Memorial. The Museum here charts all Australian involvement in overseas conflicts past and present. Unfortunately the Aircraft Hall is currently undergoing a major refurbishment meaning that only a few of the exhibits were visible through gaps or under tarpaulins. Therefore noted were:

The Museum also has a storage facility at Mitchell to the North of the City. I had E mailed in advance to see if it was possible to view the stored aircraft but my request was politely declined. I asked again today and again the answer was no.

The rest of the day was spent enjoying the numerous Museums around the City and also a very informative Tour of the Australian Parliament Building. We ate in a Pizza Restaurant in the City called Gould which would appeal to anyone who likes Board Games!

I will report back with the next stage of our road trip.