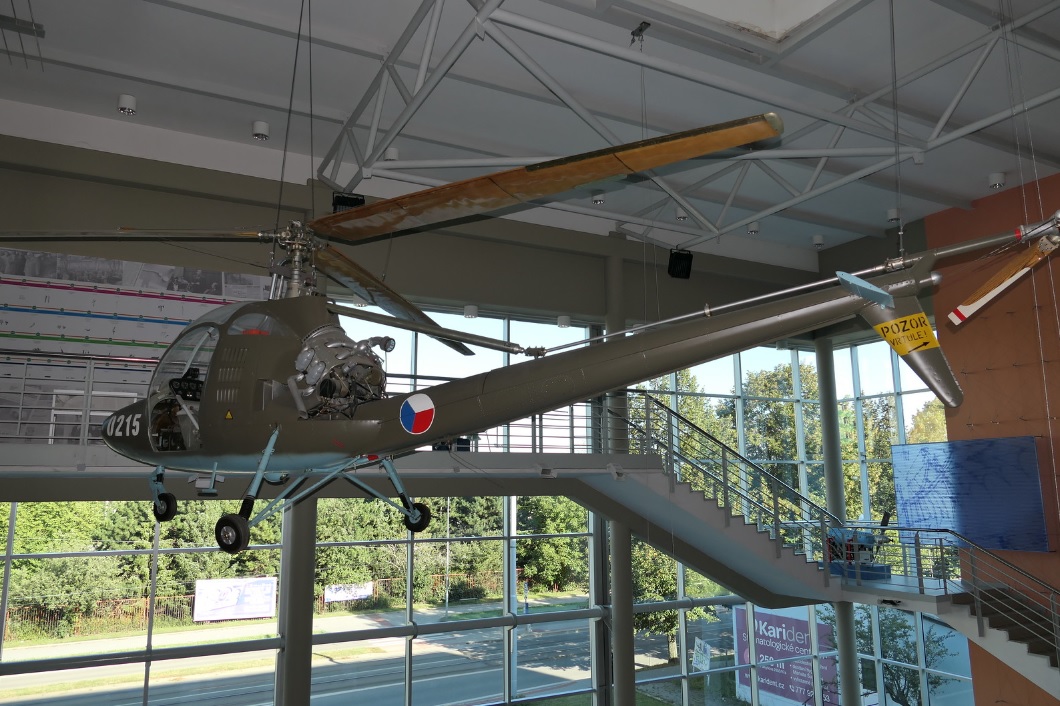 Time was very tight as this museum closed at 1700hrs, but allowed no one to enter after 1630hrs………………. we arrived at 1630hrs.
After a short and frantic discussion with the attendant, I don’t how we did it, as we did not speak each others language, but we were allowed in. They found it strange,as they certainly understood that we only wanted to see the aircraft!!

Anyway, a great result, as I don’t think if you could have seen the outside exhibits from outside the museum. However two of the four aircraft inside could be seen from the main road entrance.

Having said that, once we had checked out the aviation, a quick look around this museum made the visit even more worthwhile, quite a collection of transport items, especially cars and motor cycles.