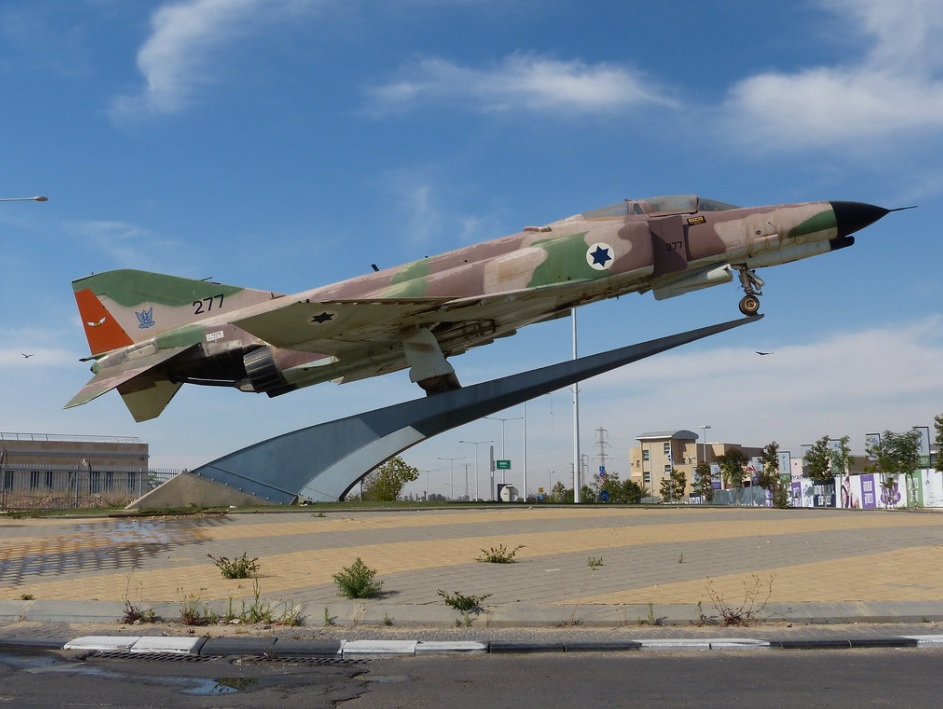 The following three aircraft were noted in the Be’er Sheva area (Also spelt Beersheba, depending on your maps) 5th May 2019, as we were on our way to the Israeli Air Force Museum at Hatzerim.

However, as mentioned in an earlier mail, the museum was closed due to security reasons. We would return to the museum!