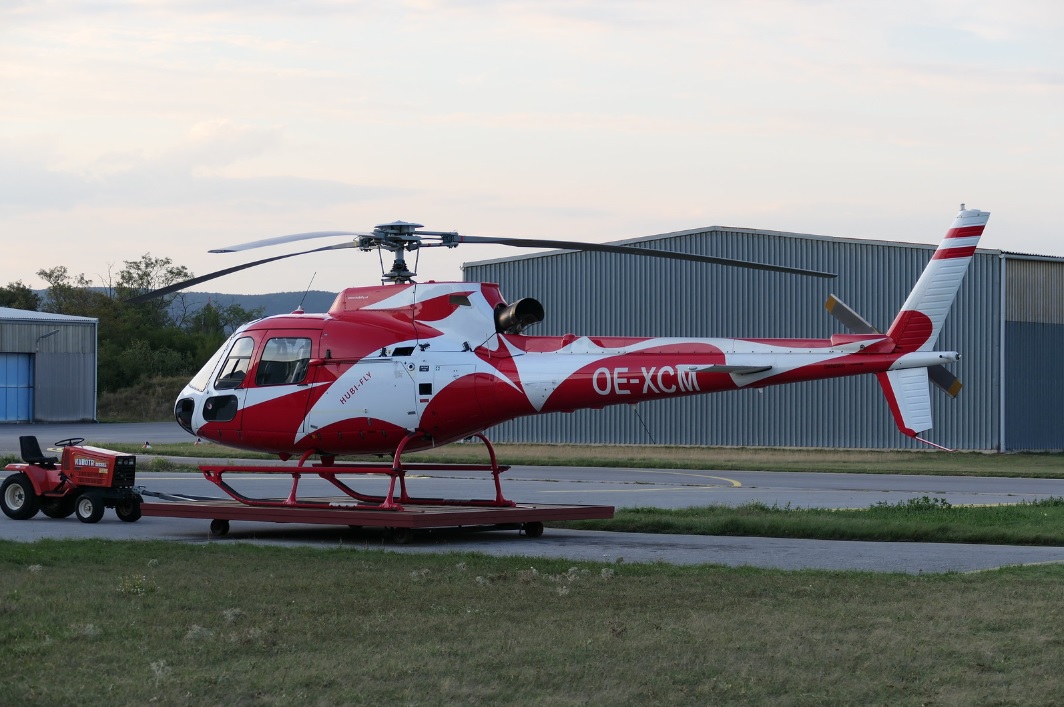 Our next point of call was the smaller aircraft at Bad Voslau~Niederosterreich.

We were now chasing time, or should I say the remnants of daylight. So here it was a quick look at the three preserved/W&R aircraft, the movements about the field, as well as a peek through the large windows of a hangar from landside.

30 Minutes later we were off again…..