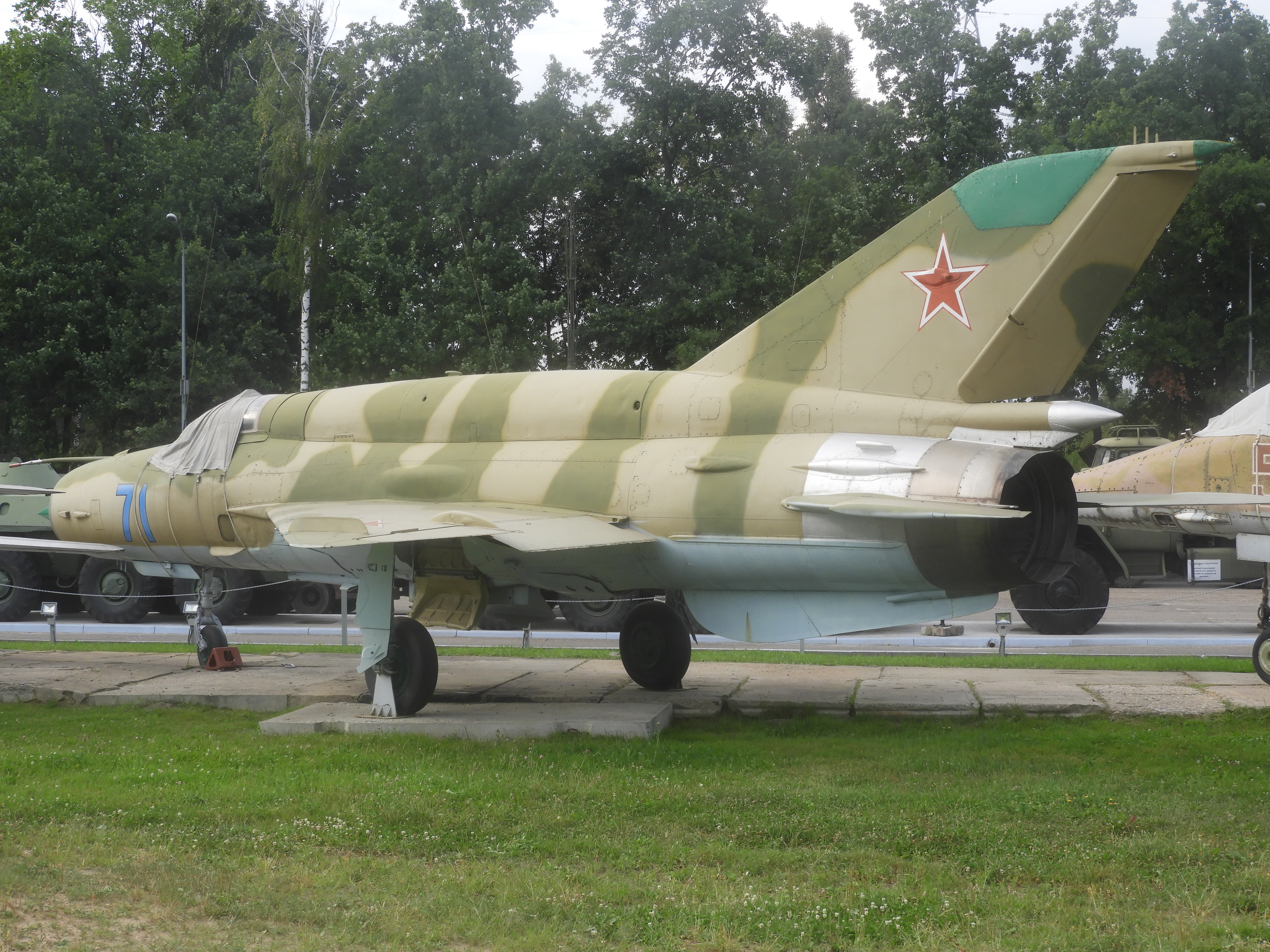 Another excellent museum, this time the Vadim Zadorozhny Museum of Technology, which is located in the Moscow-Arkhangelskoye area.
Plenty of cars with historical significance, with aircraft and military hardware in the mix. However one of the highlights was seeing Z5252 Hawker Hurricane Ib under restoration.
Here we met with Barbara, who would be our guide and interpreter. She was to take us to a private viewing of the Hurricane in the restoration area. Next day she would also meet us at the collection at Medyn, where we would be introduced to the owner. More of that in another report.
This museum is to the West of Moscow centre.
Ian Brunt is presently reviewing a few that I have marked with ***
Photographs at:  https://www.flickr.com/photos/jlt_egcc74/albums/72157686866295294
Regards.