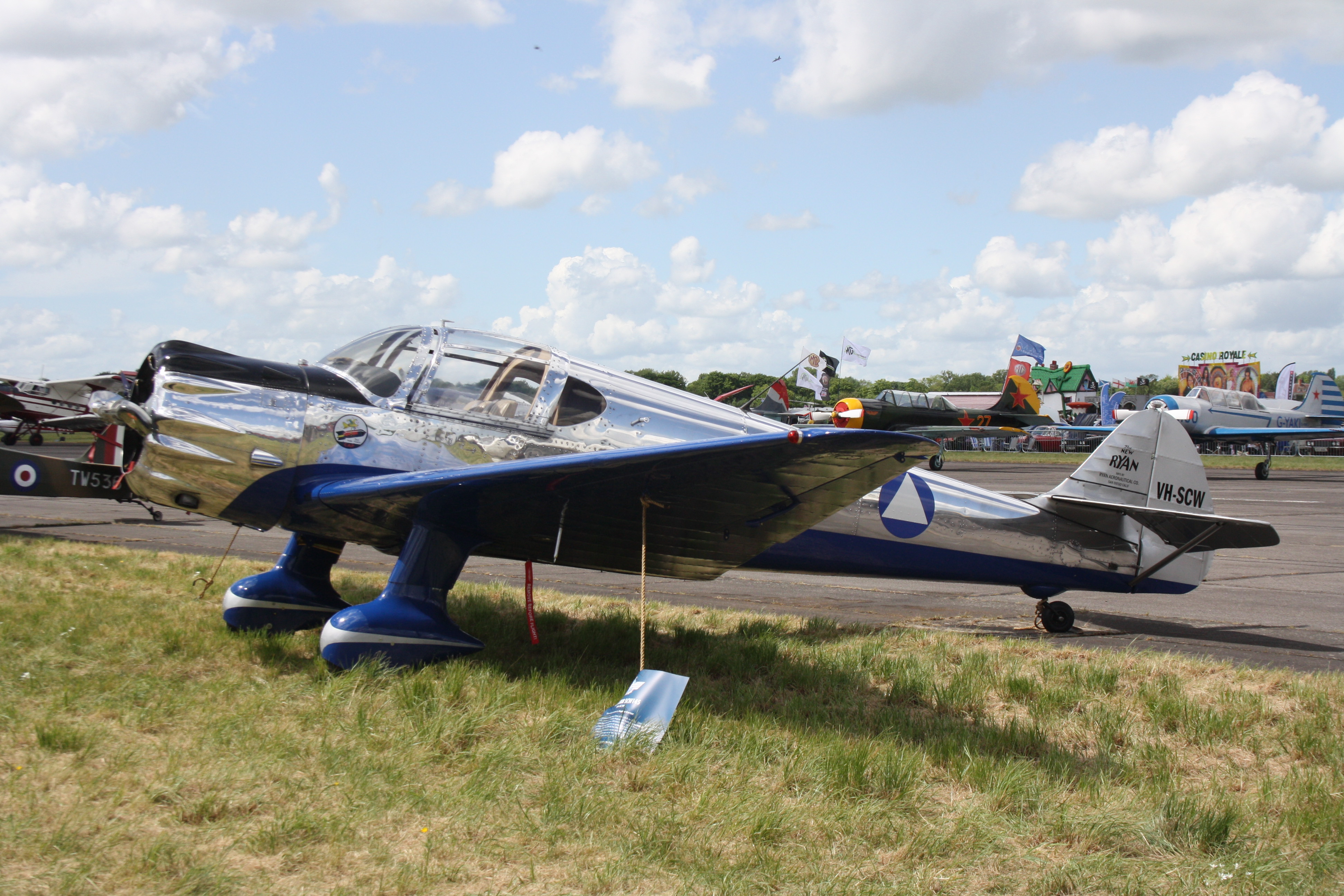 Hi all,
this shamefully was my first visit to the Abingdon Air & Country
Show and my wife and I spent a very enjoyable day here. In my past defence,
this show is usually held the same weekend as the Microlight Trade fair at
Popham or I have been rostered to work by my employer who ironically had a
display stand within the show ground. Looking at how many people seemed to
be on the show site, the decision to not hold this show on a Bank Holiday
weekend when it is competing against many other smaller events, was probably
a good one?

So this was the 18th Abingdon Air & Country Show and another change was that
the show site was now on the East side of Runway 36 and very close to where
the static used to be for the Battle of Britain ‘At Home’ Days that used to
be held at this, the former RAF Abingdon. That old static area and the old
hangars were fenced off as they now form part of Dalton Barracks, which RAF
Abingdon became in 1992. Can’t believe the Army have been here almost 25
years already! I had my first ever flight with an Air Atlantique DC-3 during
the 1983 ‘At Home’ day, so this airfield will always have a place in my
heart.

My wife visited this show last year and commented that she felt the new
layout was better and that there were many more stalls to look around. There
were also plenty of other non-aviation items to interest and amuse adults
and children, and in my photo report, I include photographs of the show site
in general and the aircraft of course 🙂

It was a nice flying display despite the Silence Twister mishap (hope the
pilot is ok) and there were some nice aircraft on the ground. Highlights for
me being the French Yak-3U, Australian Ryan SCW-145 and of course the
beautiful old Martin-Baker Meteor. This departed over the town this morning
for it’s short flight back to Chalgrove.

The log now follows and the request is for confirmation of the two aircraft
I failed to identify from the Great War Display Team. One was the Avro 504K
which I think should be G-ADEV and the SE5A replica coded Z which I think
should be G-BDWJ? 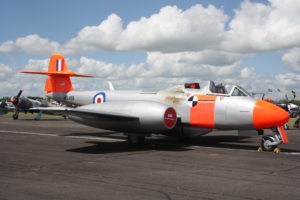 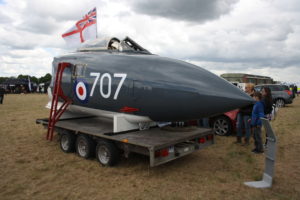 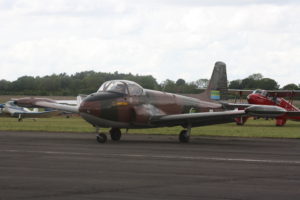